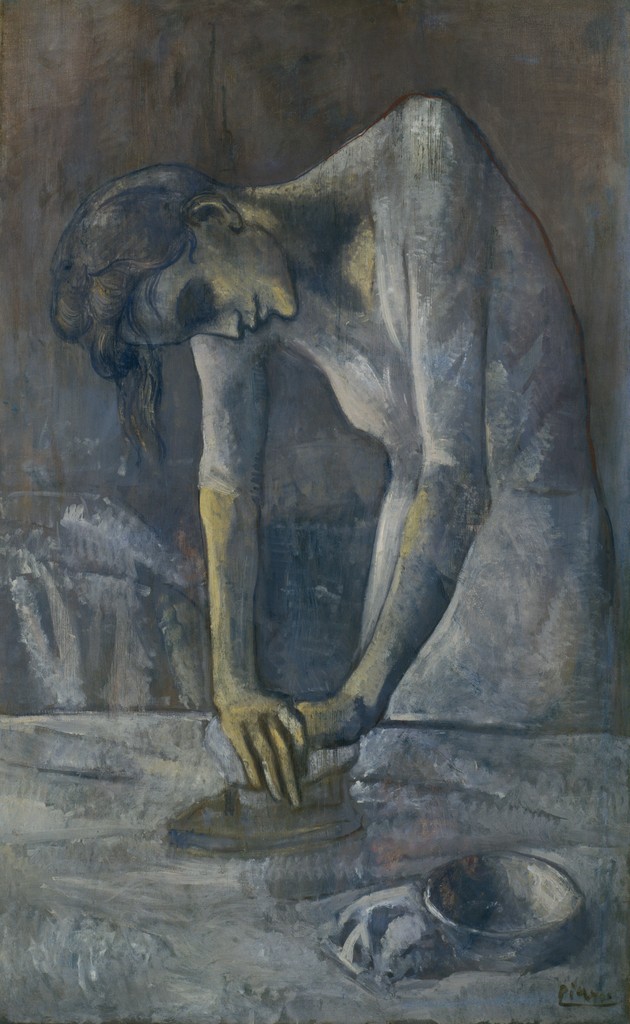 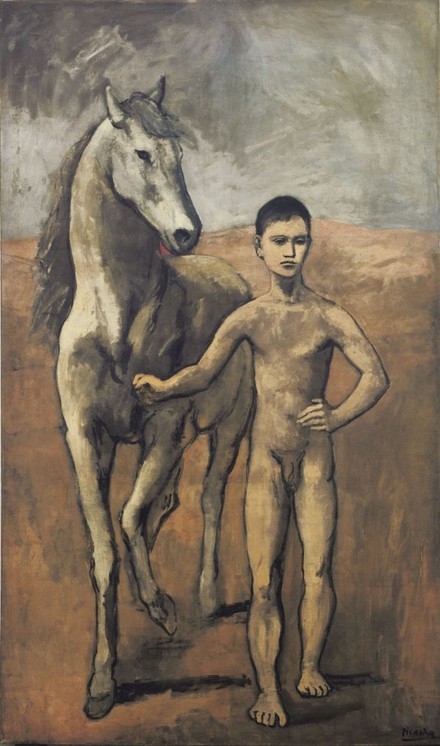 
Duchamp’s primary concern in this painting is the depiction of two movements, that of the train in which we observe the young man smoking and that of the lurching figure itself. The forward motion of the train is suggested by the multiplication of the lines and volumes of the figure, a semitransparent form through which we can see windows, themselves transparent and presumably presenting a blurred, “moving” landscape. The independent sideways motion of the figure is represented by a directionally contrary series of repetitions. These two series of replications suggest the multiple images of chronophotography, which Duchamp acknowledged as an influence, and the related ideas of the Italian Futurists, of which he was at least aware by this time. Here he uses the device not only to illustrate movement, but also to integrate the young man with his murky surroundings, which with his swaying, drooping pose contribute to the air of melancholy. [x] 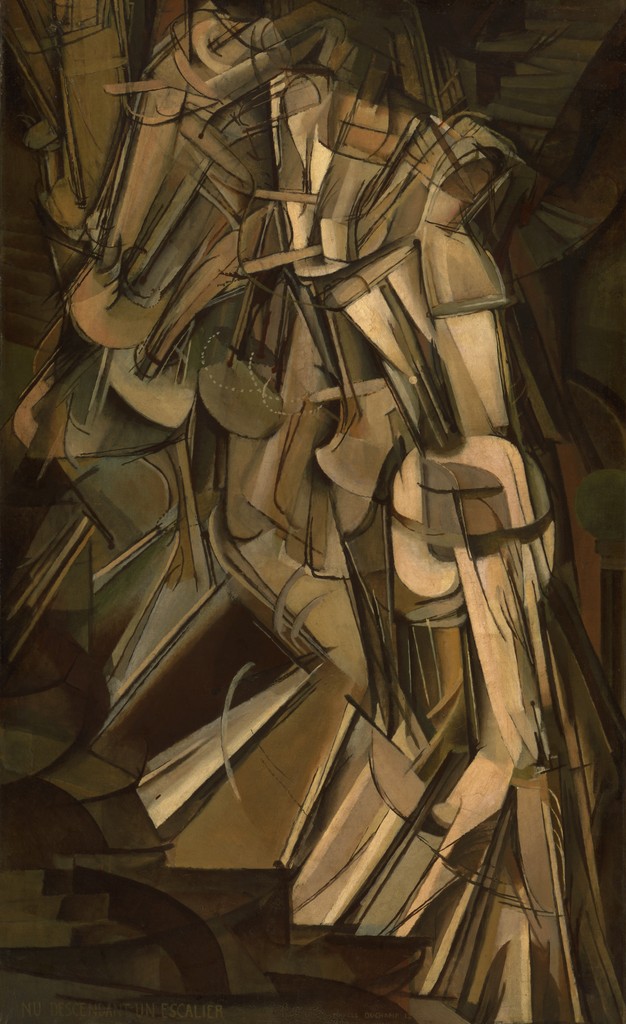